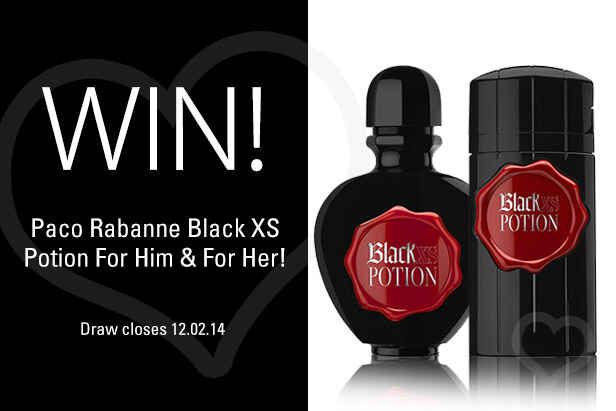 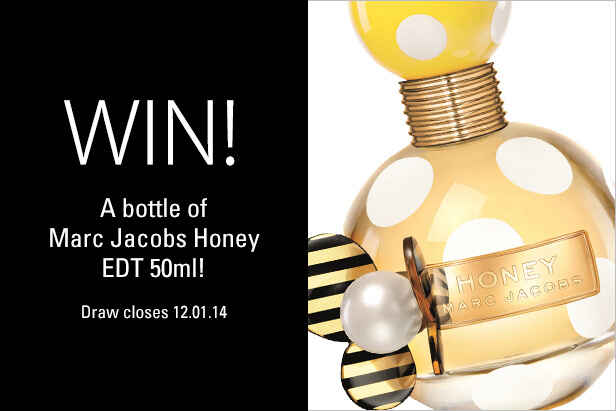 Our Marc Jacobs Honey competition has now ENDED. Thank you to everyone who entered and don’t forget to check back to our Facebook page for future competitions.