Could Your Star Sign Win You The Love Island Crown? 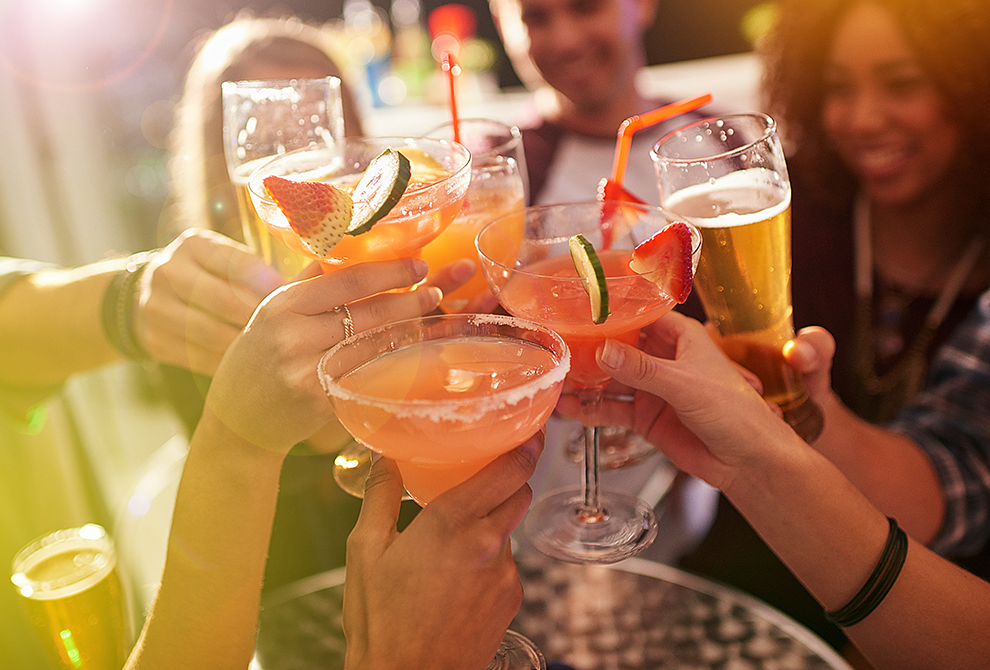 The smell of summer is in the air and this year’s Love Island is well and truly underway.

With the nation’s eyes on a new batch of Islanders that are keen to make both good impressions and long-lasting relationships, fans of the show are always looking to predict what could happen next.

But are the fates of finalists already written in the stars?

We took a look at the top three Love Island couples from the past six series to see which star signs came out on top.

Throughout all six seasons, there has been at least one contestant for each star sign within the top three couples.

However, for Love Island success, looks like being a Taurus could give you a significant advantage! With Taurus’ top traits including ‘honest’, ‘hardworking’ and ‘romantic’, it comes as no surprise that of our 36 contestants that made it into the top three each season, 8 of them are a Taurus.

The signs that follow chronologically also seem to produce successful contestants, with Cancer in second, Leo in third and Gemini in joint 4th. Looks like Islanders with birthdays in April to August constantly come out top, so if your birthday falls here, perhaps it’s worth applying to next season!

Let’s break it down by couples’ positions in the top three.

Of the 12 winners of previous series, it appears that 8 of them are either Taurus, Cancer or Leo. Does the ‘hardworking’ quality of a Taurus get them to the top? Or perhaps the ‘nurturing’ side to a Cancer contributes to their success? Maybe the confidence of a Leo helps them to go the long distance. Whatever the reason, these star signs dominate the Love Island leader-board.

Unfortunately for contestants who are a Gemini, Virgo, Sagittarius, Capricorn or Pisces, it appears a win for them is a lot less likely, with no previous winners falling under any of these Zodiacs in all six series.

Not only does the Taurus sign seem to produce winners, but it is also the most popular amongst couples ranking in second place. Once again those with birthdays between April and August seem to get very far in the competition. However, with the top spot off the cards, second place seems a better fit for a Virgo, Capricorn and Pisces. Still no sign of a Sagittarius in the top two spots.

The race for third place seems a lot more even between the zodiacs with Taurus, Cancer, Capricorn and Aquarius accounting for two bronze medallists each. Though there is a rough patch later on in the year for Libras and Scorpios, one Sagittarius has finally entered the chat. However, judging off these 36 contestants, looks like third place is as far as a Sagittarius can expect to go.

Overall, it seems that contestants born in Spring and Summer go a lot further than those later in the year, with 24 of the 36 finalists born within the first 6 months of the year. We don’t know if its chance, luck or written in the stars, but we know that if we were a Taurus, we’d already be applying for next years’ show.